When I was first introduced to Youtube as a young kid I only depended on the site to help feed my obsession of then popular teen boy group, B2k. As I got older and eventually grew out of my fandom years, I began to use the site as a way to learn new skills I had never learned before. Youtube had literally become my classroom and as I saw more and more influencers making money on the site so effortlessly I couldn’t help but wonder if I too could monetize off the video curation giant.

I like many others set up my first Youtube account, then my second, then my third and fourth and after several failed attempts, I gave up. Maybe monetizing for video isn’t for me. Right? Wrong.

After failing at monetizing through Youtube I stumbled across video reviews/testimonials via Fiverr and instantly my wheels began to turn. Maybe I could monetize off of video after all.

Now, before you like many other people begin to dismiss sites like Fiverr because (there’s no real money on Fiverr) this is not about getting rich, it’s about a)getting the video clientele to keep coming back. b) making extra money to supplement your income.

Want to learn more about my strategies of generating multiple income streams? Check out my new e-guide bitly.com/freelancersincomeguide 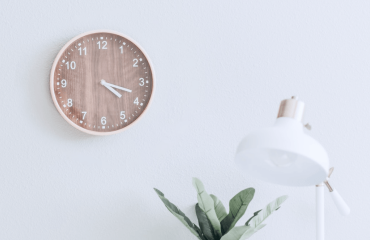 What Skills Do You Need to Be a Digital Nomad?

If you’re wondering how to make money as a nomad, let’s take a look at the top digital nomad jobs available. As long as you have the right tools and s... 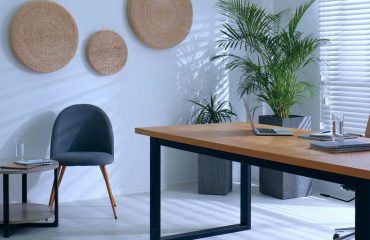 What is a digital nomad and how do you become one? 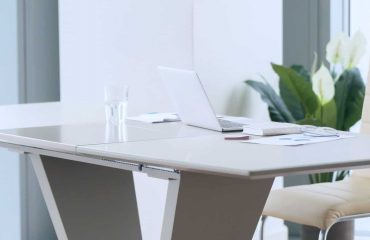 How much do digital nomads make?

Ever wondered how much do digital nomads make? We've got you covered. Our estimates show that the average digital nomad makes anywhere above 30$ USD y...