The Effect of The Coronavirus on Black Communities

The Effect of The Coronavirus on Black Communities

Thousands of white Americans have also died from the virus, but the pace at which African-Americans are dying has transformed this public-health crisis into an object lesson in racial and class inequality. According to a Reuters report, African-Americans are more likely to die of covid-19 than any other group in the U.S. It is still early in the course of the pandemic, and the demographic data is incomplete, but the partial view is enough to prompt a sober reflection on this bitter harvest of American racism.

Louisiana, with more than twenty-one thousand reported infections, has the largest number of coronavirus cases outside of the Northeast and the Midwest. When the state’s governor, John Bel Edwards, announced recently that it would begin to provide data about the racial and ethnic breakdowns of those who have died, he included the grim acknowledgement that African-Americans, thirty-three per cent of Louisiana’s population, comprise seventy per cent of the dead.

The small city of Albany, Georgia, two hundred miles south of Atlanta, was the site of a heroic civil-rights standoff between the city’s black residents and its white police chief in the early nineteen-sixties. Today, more than twelve hundred people in the county have confirmed covid-19 cases, and at least seventy-eight people have died. According to earlier reports, eighty-one per cent of the dead are African-American.

As many have already noted, this macabre roll call reflects the fact that African-Americans are more likely to have preëxisting health conditions that make the coronavirus particularly deadly. This is certainly true. These conditions—diabetes, asthma, heart disease, and obesity—are critical factors, and they point to the persistence of racial discrimination, which has long heightened black vulnerability to premature death, as the scholar Ruthie Wilson Gilmore has said for years. Racism in the shadow of American slavery has diminished almost all of the life chances of African-Americans. Black people are poorer, more likely to be underemployed, condemned to substandard housing, and given inferior health care because of their race. These factors explain why African-Americans are sixty per cent more likely to have been diagnosed with diabetes than white Americans, and why black women are sixty per cent more likely to have high blood pressure than white women. Such health disparities are as much markers of racial inequality as mass incarceration or housing discrimination.

It is easy to simply point to the prevalence of these health conditions among African-Americans as the most important explanation for their rising death rates. But it is also important to acknowledge that black vulnerability is especially heightened by the continued ineptitude of the federal government in response to the coronavirus. The mounting carnage in Trump’s America did not have to happen to the extent that it has. covid-19 testing remains maddeningly inconsistent and unavailable, with access breaking down along the predictable lines. In Philadelphia, a scientist at Drexel University found that, in Zip Codes with a “lower proportion of minorities and higher incomes,” a higher number of tests were administered. In Zip Codes with a higher number of unemployed and uninsured residents, there were fewer tests. Taken together, testing in higher-income neighborhoods is six times greater than it is in poorer neighborhoods.

Inconsistent testing, in combination with steadfast denials from the White House about the threat of the virus, exacerbated the appalling lack of preparation for this catastrophe. With more early coördination, hospitals might have procured the necessary equipment and staffed up properly, potentially avoiding the onslaught that has occurred. The consequences are devastating. In the Detroit area, where the disease is surging, about fifteen hundred hospital workers, including five hundred nurses at Beaumont Health, Michigan’s largest hospital system, are off of the job with symptoms of covid-19. Early in the crisis, at New York City’s Mount Sinai Hospital, nurses were reduced to wearing garbage bags for their protection. Across the country, health-care providers are being asked to ration face masks and shields, dramatically raising the potential of their own infection, and thereby increasing the strain on the already overextended hospitals.

The early wave of disproportionate black deaths was hastened by Trumpian malfeasance, but the deaths to come are the predictable outcome of decades of disinvestment and institutional neglect. In mid-March, Toni Preckwinkle, the president of the Cook County Board in Illinois, which encompasses Chicago, lamented the covid-19 crisis and proclaimed that “we are all in this together,” but, weeks later, she closed the emergency room of the public Provident Hospital in the predominantly black South Side. Preckwinkle claimed that the closure would last for a month and was a response to a single health-care worker becoming infected with the virus. Leave aside the fact that nurses, doctors, and other health-care workers have been testing positive for covid-19 across the country, and their facilities have not been shuttered. It is a decision that simply could not have been made, in the midst of a historic pandemic, in any of the city’s wealthy, white neighborhoods on the North Side.

Meanwhile, in Cook County Jail, three hundred and twenty-three inmates and a hundred and ninety-six correctional officers have tested positive for covid-19. Not only have officials not closed the county jail as a result but they also have yet to release a significant number of jailed people, even though the facility has the highest density of covid-19 cases in Chicago. These are the kinds of decisions that explain why there is a thirty-year difference in life expectancy—in the same city—between the black neighborhood of Englewood and the white neighborhood of Streeterville. They are also just the latest examples of the ways that racism is the ultimate result of the decisions that government officials make, regardless of their intentions. Preckwinkle is African-American, and the chairperson of the Cook County Democratic Party, but her decisions regarding Provident Hospital and Cook County Jail will still deeply wound African-Americans across Chicago.

The rapidity with which the pandemic has consumed black communities is shocking, but it also provides an unvarnished look into the dynamics of race and class that existed long before it emerged. The most futile conversation in the U.S. is the argument about whether race or class is the main impediment to African-American social mobility. In reality, they cannot be separated from each other. African-Americans are suffering through this crisis not only because of racism but also because of how racial discrimination has tied them to the bottom of the U.S. class hierarchy.

Black Girl Group Featured on Black Women OWN The Conversation 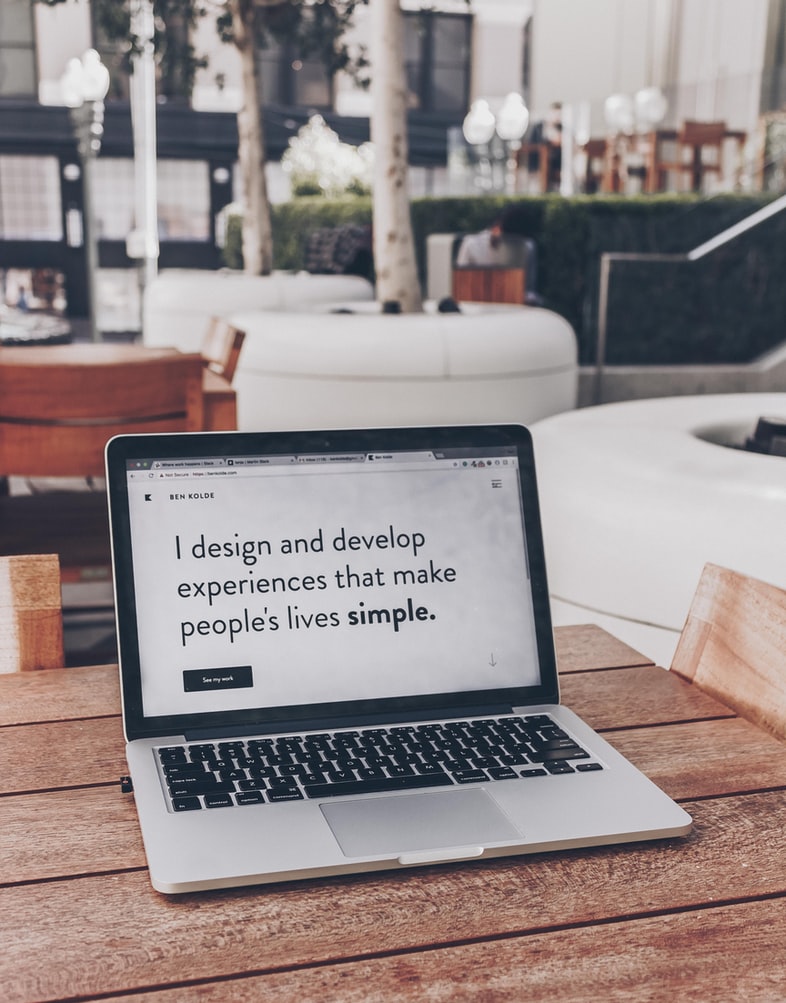 What Skills Do You Need to Be a Digital Nomad?

What is a digital nomad and how do you become one?

How much do digital nomads make?